All-metal, steel-tube frame covered with corrugated skin; center-line nose- and tail-wheels, plus standard landing gear—claimed to be the first American airplane with a nose wheel since pioneer days (this apparently was removed in later versions, or retouched out of photos for unknown reasons). The rear fuselage consisted of an open framework inside which the propeller rotated. Its original wingtips were ailerons, replaced by trailing-edge ailerons somewhere in its path of modifications. Used by Stout as a personal plane for several years. Four  made.

Range: 320 miles
Article from Modern Mechanix about the plane. 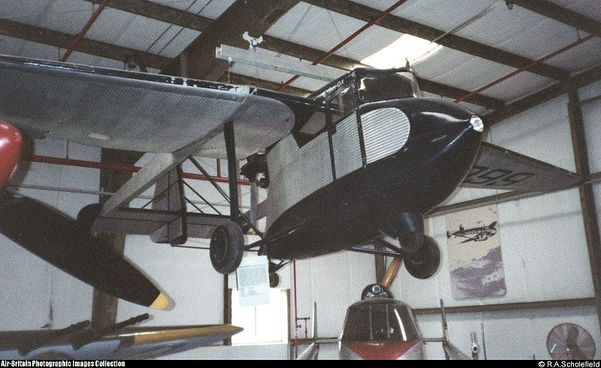 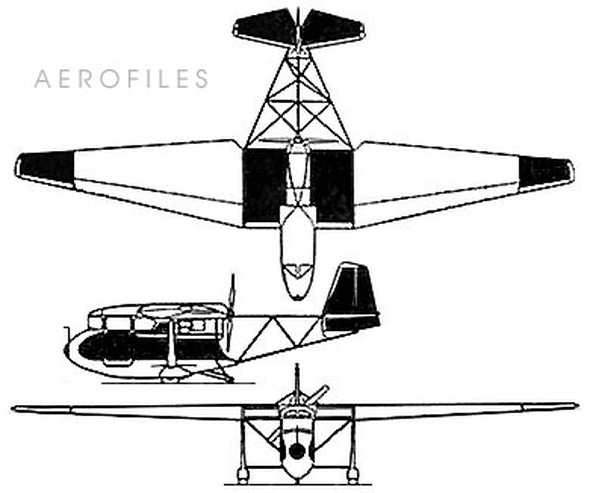