With a length of lift and a width of 12ft, the cabin was 5ft 4in high and was luxuriously fitted out. Cabin heating was thermostatically controlled, and there was proper ventilation and electric lighting. Aft of the cabin was a toilet and a cargo/baggage compartment. Additional cargo space was available in the wings. The two pilots sat side-by-side in an enclosed cabin between the engines in the leading edge of the centre section, from where they had excellent all-round vision. The glazed cabin roof could slide back, and it was possible for the pilots to look aft through the cabin windows below the wing. The UB-14B originally powered by 680 h.p. Pratt & Whitney nine cylinder air cooled radial engines but it was re-engined with 750 h.p. Hornets. UB-14B went into service with TACA for three years during the war, carrying freight between Miami and Honduras at an approved gross weight of 21,500lb. Both versions were noted for their short, steep take-offs, slow landing speeds and short landing run. A planned around the world non-stop flight cancelled due to the war. 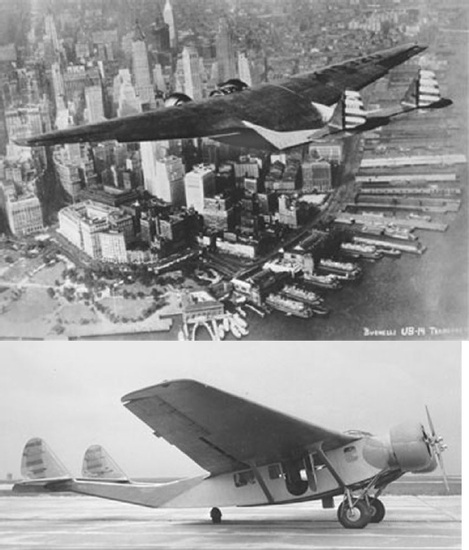 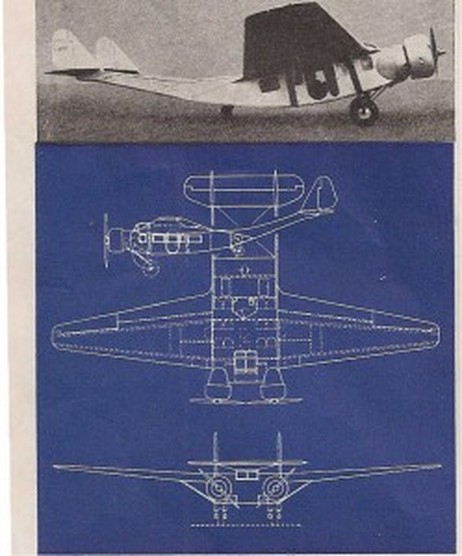 After several attempts to sell his plans for the UB-14 overseas the Cunliffe-Owen Clyde Clipper was built in England under a license from and under the supervision of Vincent Justus Burnelli. The OA-1 Clyde Clipper briefly saw production in Europe. Burnelli's long-sought success, however, was short-lived. Only one plane had been completed when World War II broke out in Europe. With Britain's aircraft industry devoted almost entirely to military aircraft, no more Clyde Clipper transports were built. The sole British Burnelli aircraft was pressed into service by the RAF and was eventually turned over to the Free French Air Force in Africa, where at one point it served as the personal transport of General Charles de Gaulle. 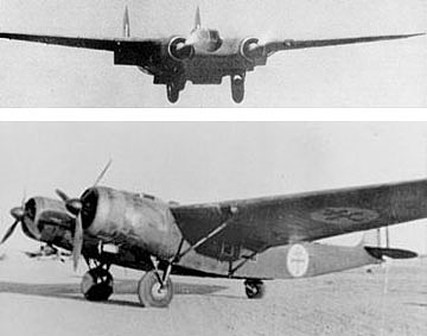 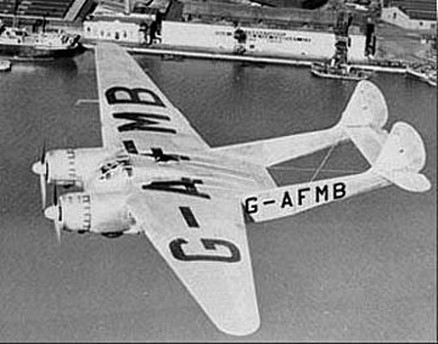